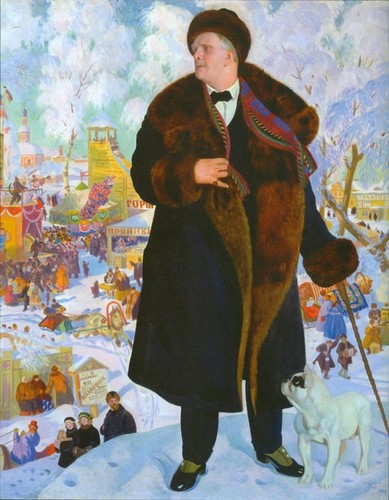 The work of Boris Kustodiev, colored with piercing notes of love for his country, is very surprising as it falls on the 1910-1920s - the most difficult years for Russia. The master's immersion in the national past became a kind of departure from revolutionary reality and was expressed in the creation of numerous canvases on the theme of fairs, cheerful folk festivals and noisy holidays. Sound, smart, daring - such is the merchant Russia on the artist's canvases.

The outstanding singer Fyodor Ivanovich Chaliapin is presented against the background of winter with Russian troikas, saying that the artist who conquered world scenes remained a Russian person at heart. Born in Kazan, Chaliapin made a brilliant career, which commenced at the Mamontov's Private Opera, and continued at the Imperial Theaters in Moscow and St. Petersburg. Kustodiev, upon completion of the ceremonial portrait of the singer, captured him in the form of an imposing master.
Like 0
Dislike 0
Comments (1)
Other
Artist Ivan Nikolaevich Kramskoy - biography russian painter and paintings 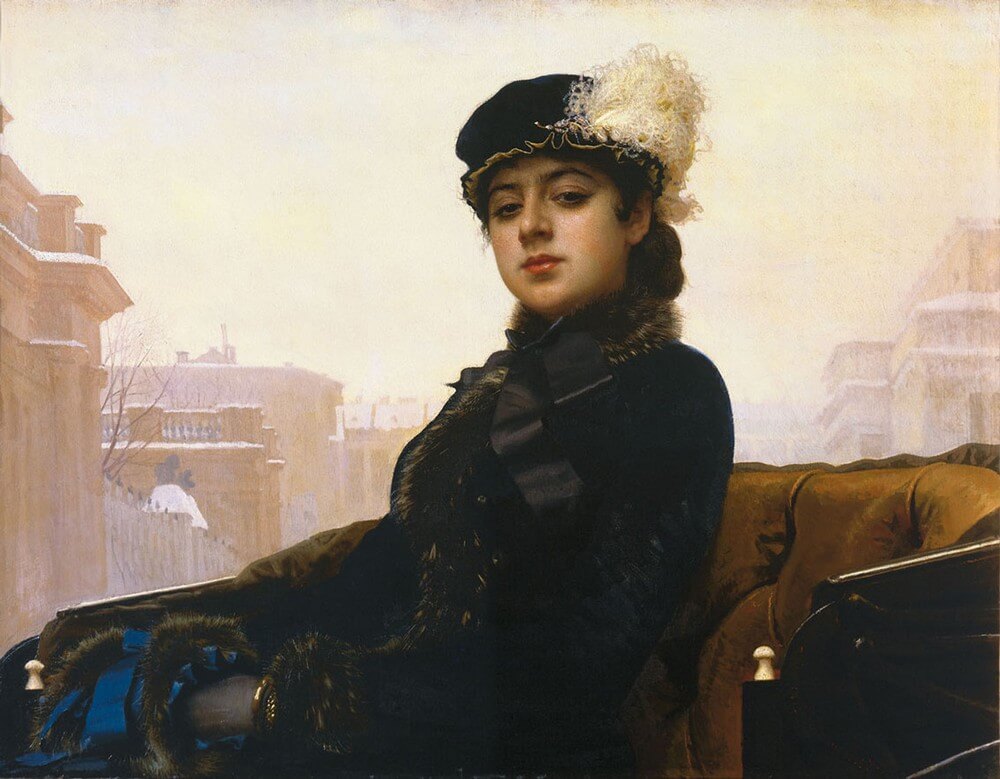